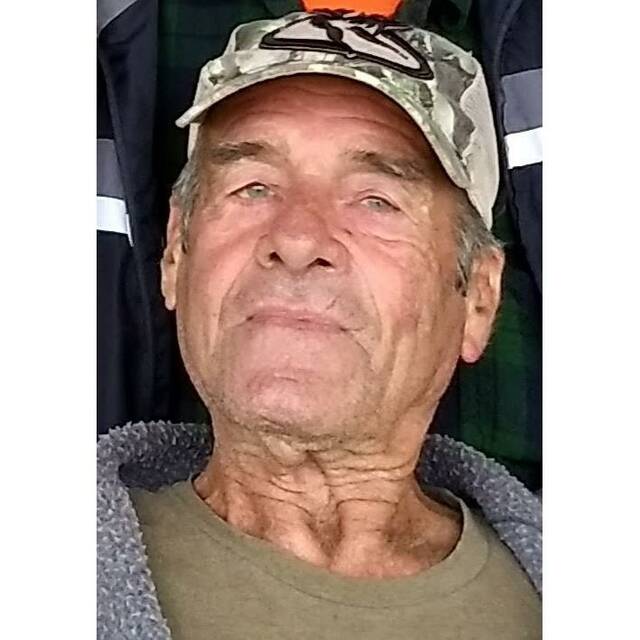 Anthony Wayne Durham, age 79, passed away peacefully at home in Nashville with his family on Tuesday morning, January 11, 2022. Anthony is survived by his loving wife of 55 years, Beverly (Stricker) Durham, whom he married on August 6, 1966, in Franklin, Indiana.

Anthony was born on July 6, 1942, in Yosemite, Kentucky, to his parents the late Sadie (Lane) Creek and the late Gordon Durham.

Anthony was a 1960 graduate of Trafalgar High School and then served his country as a Boatswain Mate with the United States Navy. While aboard the naval ship USS Washburn, his numerous travels included Pacific and Indian Ocean Island countries, and the East Asia countries of Japan and Vietnam. Following, he enrolled in a correspondence program for Drafting via Illinois Technical Institute.

He was a member of the Indiana Carpenters Union Local #758. Anthony’s primary employers during his years with the Union were P.R. Duke, Tousley – Bicksler Construction Company, and Wilhelm Construction.

Anthony was an incredible fisherman, hunter and trapper since childhood. We all enjoyed stories of his life adventures. He liked Westerns, Louis L’Amour novels, and working on small engines. In school, he played on the Basketball team and one year of Baseball. His love of basketball continued throughout his life. He also enjoyed Indianapolis Colts and Green Bay Packers football games, and Hoosier Lottery scratch-off tickets. Anthony gave his time generously to help build homes for his family and friends.

Memorial contributions may be made in honor of Anthony to www.hairycellleukemia.org/donate OR www.heart.org/?form=donate.

Condolences may be sent to www.meredith-clark.com for the family.