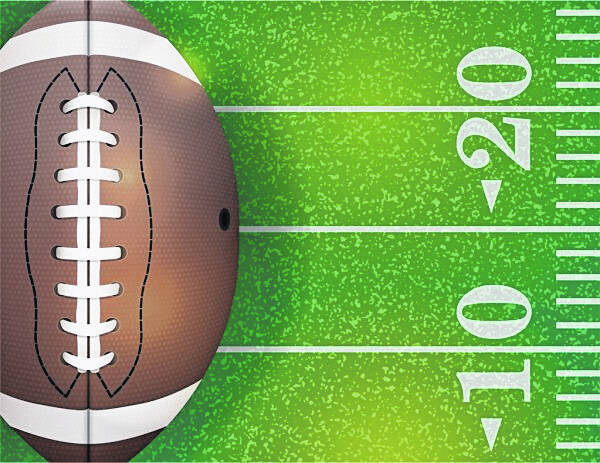 The boys track and field sectional at Columbus North was delayed due to storms Thursday, with coaches ultimately deciding to continue the meet today.

Field events began at 5:45 p.m. with the 4×800 relay starting a few minutes before its scheduled time of 6.

It was the lone event to be completed before activities were stopped at 6:11 p.m. and athletes, coaches and spectators were instructed to seek shelter. At approximately 7:40, the decision was made to postpone the meet.

Dropping just eight games in all, Roncalli opened sectional play with a 5-0 rout of Indianapolis Lutheran on Thursday. Rebecca Zakrowski, Ally Feltz and Bridget Hehmann won their respective singles matches for the Royals, Katrina Gangstad and Elsie Kerr were victorious at No. 1 doubles and Sophia Saran and Marisa Morwick picked up the point at second doubles.

Class 4A No. 1 Roncalli stayed unbeaten with a rain-shortened 3-0 victory over Brownsburg on Thursday. Keagan Rothrock pitched five no-hit innings and hit a two-run homer for the Royals (25-0), while Abbey Hofmann also drove in a run.

A five-run fifth by Monrovia doomed visiting Edinburgh to a 6-4 defeat. Kyah Streeval had two hits and an RBI for the Lancers (10-11), while Gracie Crawhorn scored a pair of runs.

JJ Prendergrast turned in a solid pitching effort, striking out 10, and Sam Roeder was 3 for 3 with two doubles as Roncalli beat Lawrence North on Thursday, 6-2.

Several Johnson County players were invited to take part in the IBCA/IHSAA Top 100 Underclass Showcase, which will be held next month at Brownsburg High School.

The showcases are open to the public; admission is $5 but IBCA member coaches are admitted free of charge.