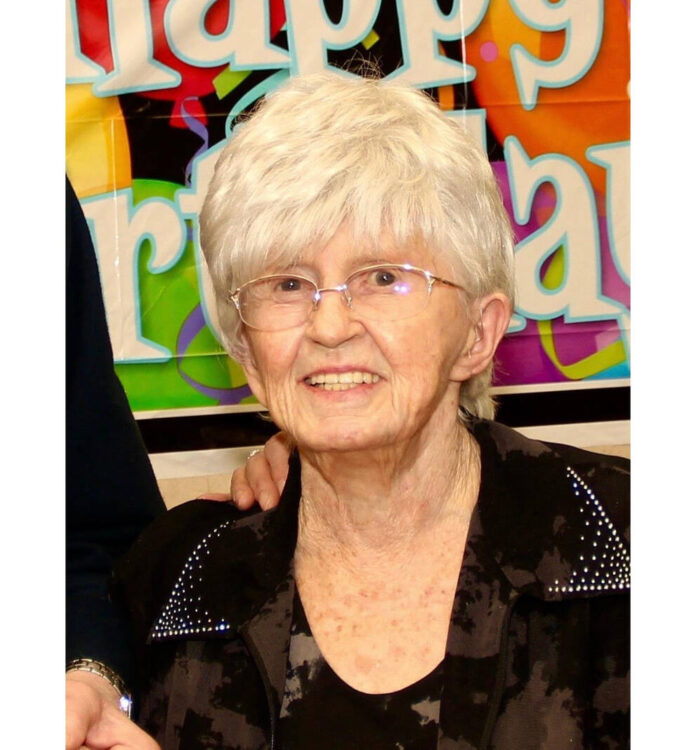 Marjorie Jean Burgett Tiemeier Tharp of Indianapolis, passed away on November 3, 2022 at the age of 95.

Marjorie received her nursing degree from IU and practiced nursing for 17 years from 1972-1989. She spent most of her nursing career at St. Francis Family Practice, culminating as the head nurse before she retired.

She enjoyed dancing, including ball room and country line dancing. She played duplicate bridge and liked to crochet. Over the years she collected dolls and plates. She loved animals and spent time as a volunteer at the Indianapolis Zoo. She liked to travel and enjoyed several cruises, including an Alaskan cruise when she was 90 years old.

For the past 2 years Marjorie has resided at Homeview Health & Rehab where she enjoyed meeting new people and where she was well taken care of by an amazing staff. She was also lovingly cared for by Paradigm Hospice the past few weeks. She will be sadly missed by family & friends.

Because of her life-long love of animals, the family has asked that in lieu of flowers, donations be made to the Johnson County Humane Society: 3827 N. Graham Rd., Franklin, IN 46131. You are invited to read Marjorie’s obituary at www.stpierrefamilyfuneral.com where you may sign the guest book and leave a personal message for the family.